Main Stem of the American River

The North, Middle and South Forks of the American River empty into Folsom Reservoir. Below Folsom and Nimbus dams their mingled waters emerge as the main stem of the American (sometimes called the “Lower American”).

For the most part, the main stem of the American is calm and tame, but it is still a powerful river. During the summer, many folks don’t see the need for PFDs (personal flotation devices, aka life jackets), but the combination of summer heat, cold water, small children, and/or alcohol, has led to many tragedies. We urge you to take the warnings seriously.

Breaking up the placid flow are several riffles, the most popular of which is San Juan Rapid. There’s an easy run through it, but local Sacramento kayakers know it as a friendly play spot and a great place for novices to practice their ferries. 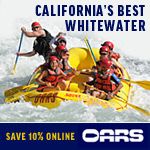 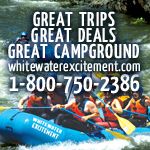 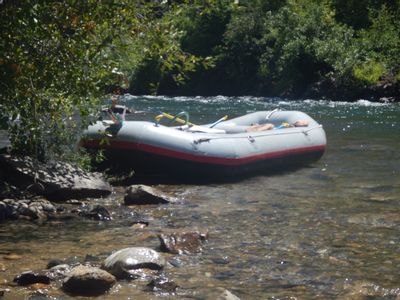 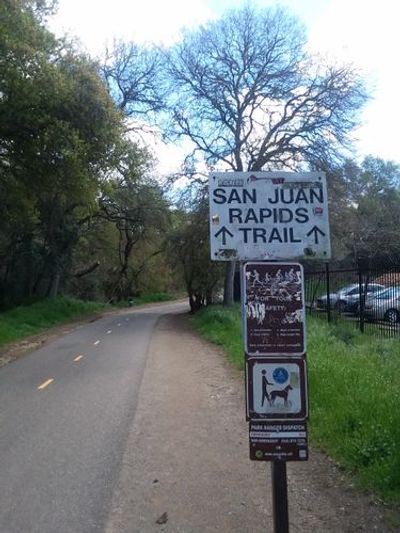 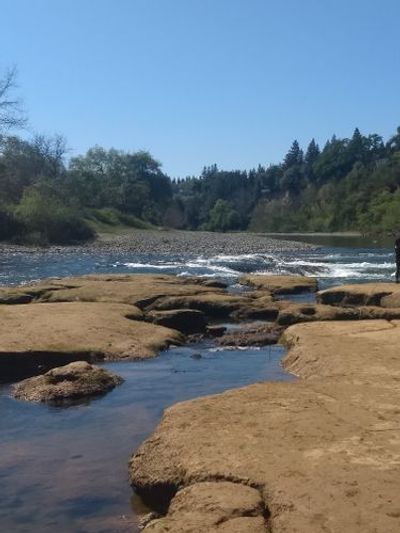